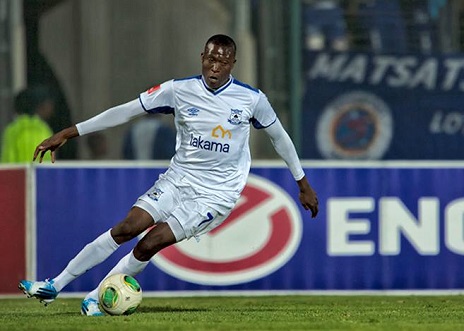 Ndoro has struggled since his high profile move to Orlando Pirates managing just 2 starts and a substitute appearance since the start of the season.

Ndoro who made a big name for himself at Black Aces after banging goals has failed to repeat his feats at Pirates.

His former coach Muhsin Ertugral, denied media reports that he is willing to re engage his former star.

In an interview with Kick Off Ertugral says he is happy with the young stars at his disposal and will rather not waste money on high profile players.

Ndoro has found no joy at Pirates since joining at the beginning of the season from Aces, and will most likely be offloaded in the January transfer window.