Tendai Ndoro on target in friendly 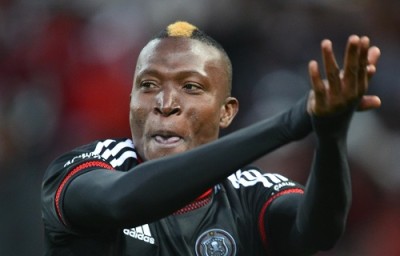 Zimbabwe International Tendai Ndoro was on target in a friendly match scoring the only goal for Orlando Pirates against Mpumalanga Black Aces in a match played this morning.

The Zimbabwean striker has struggled to command a starting place at Pirates since his high profile transfer from Black Aces.

He has managed just 2 league appearences while he has not featured in the two cup conpetitions played. The MTN8 and Telkom Knockout – and was not registered for the CAF Confederation Cup.