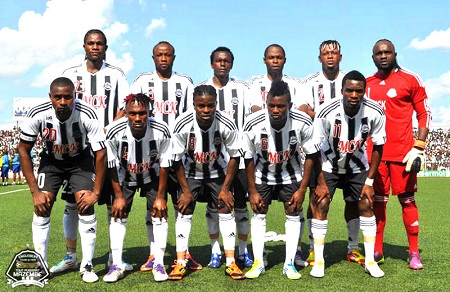 Mazembe’s dreams of reaching another Club World Cup final were quickly extinguished when the African champions lost 3-0 to Japan’s Sanfrecce Hiroshima in their quarter-final on Sunday.

Tsukasa Shiotani and Kazuhiko Chiba both scored following corners and Takuma Asano added the third as Hiroshima, who qualified as champions of the host nation Japan, earned a tie against South American champions River Plate on Wednesday.

Five-times African champions Mazembe made history on their last appearance in the tournament five years ago when they eliminated Brazilian side Internacional to reach the final where they lost to Rafael Benitez’s Inter Milan.