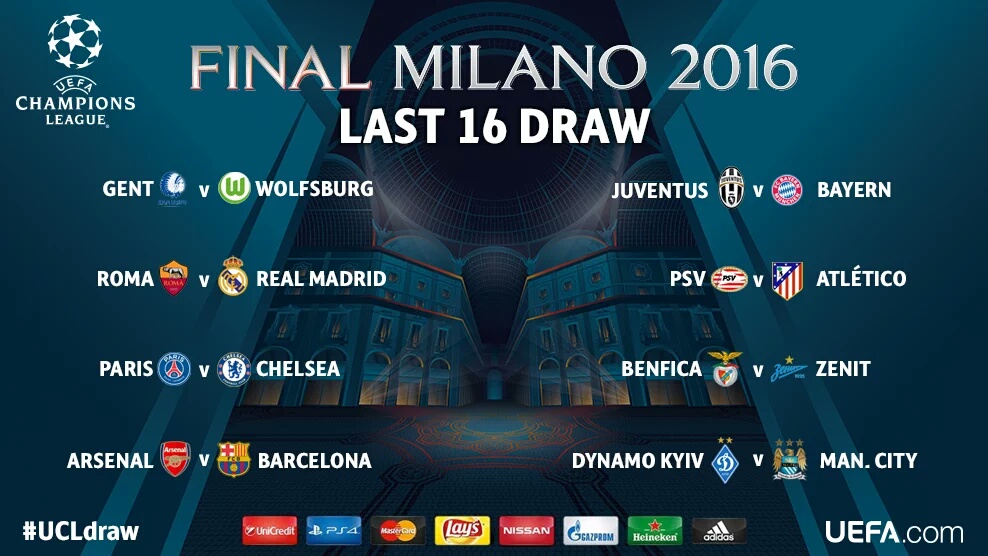 The Champions League draw was made today, and some huge teams were drawn together to face each other early next year. Chelsea take on French giants Paris St Germain, the competition holders Barcelona are against Arsenal and Juventus were given Bayern Munich. Some very tasty fixtures.

But did some sort of fixing take place during the draw? Twitter user Kiwi317, also known as Kieron, believes the draw for Real Madrid was a fix.

We’re not saying it is, or it isn’t, but check the footage below. What do you think?