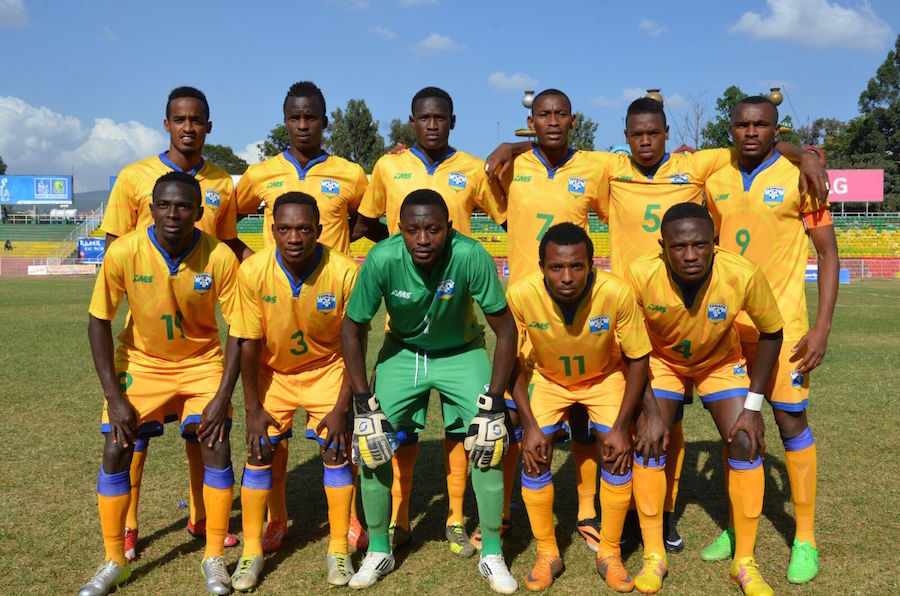 Rwanda’s Minister of Sports and Culture, Julienne Uwacu has stated that the country is on the right track to host the 2016 African Nations Championship (CHAN) and they are committed to making it a memorable event.

Uwacu emphasized that his country will hold a successful and memorable event especially having received CAF backup.

“We are very delighted with the CAF compliment that we are on the right track and there is no single trace of doubt that we shall host a memorable event that will leave a mark on the country,” Uwacu was quoted as saying by Africanfootball.

“You can sense the growing excitement in Rwanda as we prepare to host a tournament of such magnitude. We have done this before when we hosted the 2009 African Youth Championship and the 2011 Africa Under-17 Championship that were very successful,” she added.

The CHAN 2016 competition will take place between Saturday 16 January and Sunday 7 February and the beloved Warriors are in group D with Zambia, Uganda and Mali.