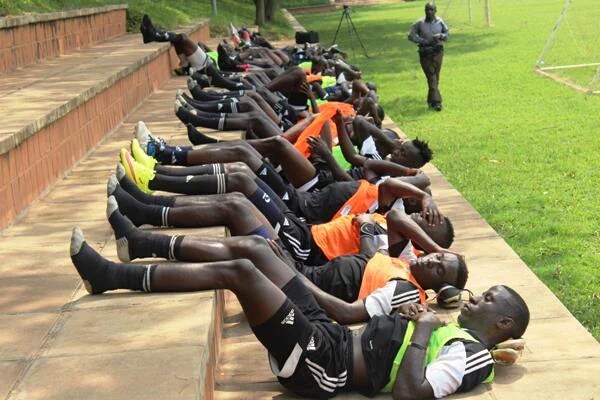 Zimbabwe group D opponents at CHAN 2016 Uganda have also intensified their preparations for the tournament.

Two friendly matches have been programmed for the Cranes against Gabon and Cameroon on Sunday, 10th January and Wednesday.

He released four players after the Tuesday evening at the Kampala International School play ground in Bukoto.