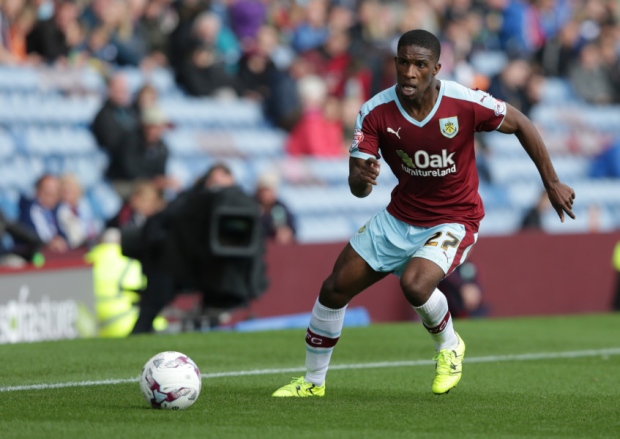 The 23-year-old has been in fine form for Burnley this season since his £500000 summer move from Chesterfield, scoring once in 21 appearances for the Clarets.

Second placed Leicester City and Sixth placed West Ham United are the two clubs who seem to be interested in signing the Darikwa.

Hammers Boss Slaven Bilic is keen to add a new right-back to his squad to challenge Arsenal loanee Carl Jenkinson who has struggled for form.

Darikwa who can also be deployed as a Winger was born in England to Zimbabweans and can play for either of the countries he chooses to play for. He has however been reluctanct to play for Zimbabwe after it was alleged that a ZIFA official requested money from him ‘as proctessing fee’

Darikwa signed a three-year deal with Burnley in July and it could take a decent fee to take the defender away from Turf Moor.