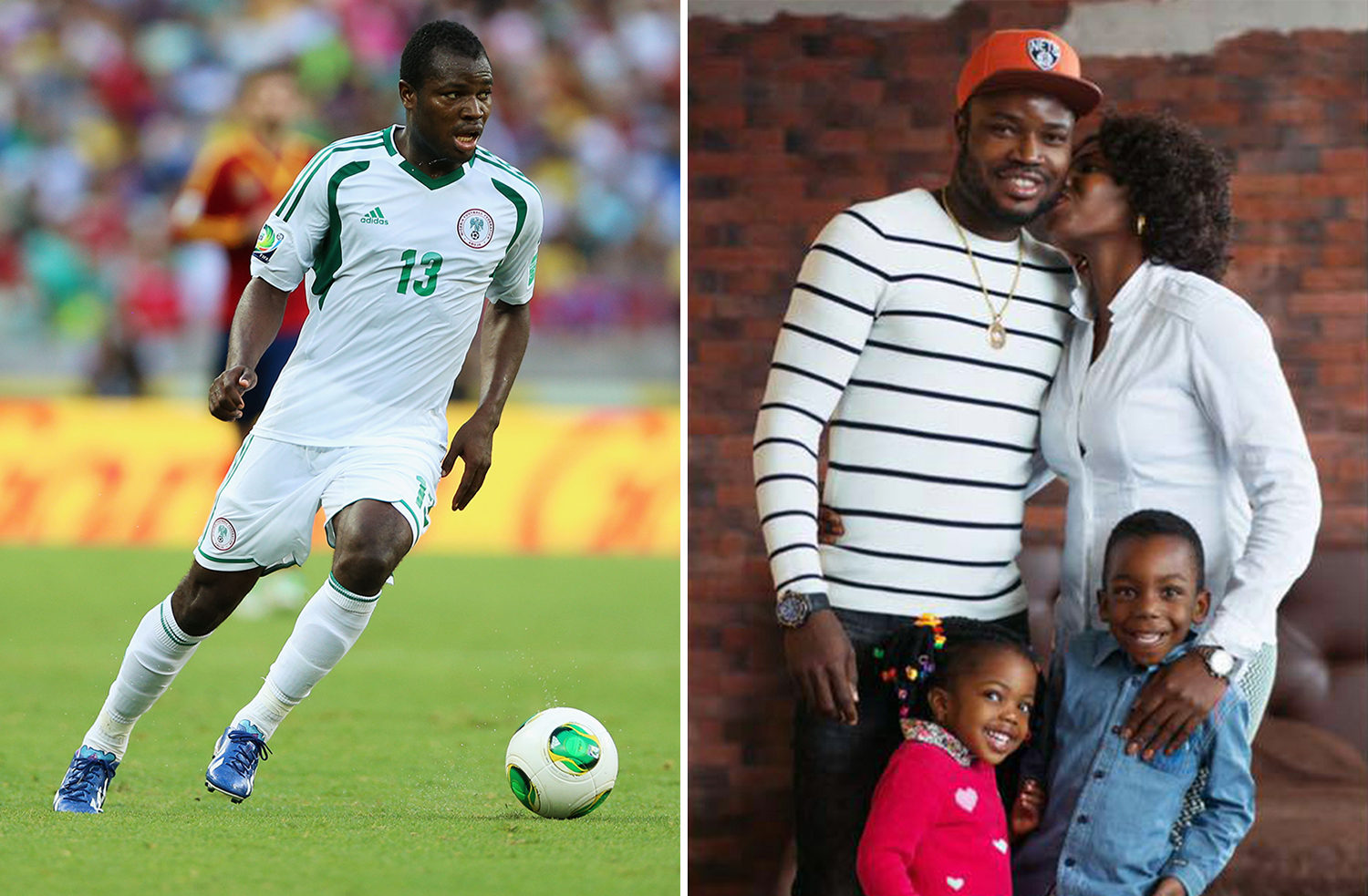 Wife of Fegor Ogude, Nigerian football player and midfielder of Amkar Perm of Russia, has been reportedly kidnapped by gunmen.

Ogude allegedly told The Cable that his wife, Maimunat Ogude, was kidnapped by unknown armed men in Warri, Delta state, on Monday night.

The midfielder, who has 16 International caps, said: “I wasn’t home yesterday. My wife, Maimunat Ogude, went out with my kids. Barely two hours that I left the house, my younger brother Ogaga called me to say that some armed men came to the house to take my wife away.”

“I was told that they threw my kids out of the car and just took my wife in my car.

“Immediately I heard this, I had to go to the Police station to report this. And after making the report, I tried tracing them to see if by chance I could get the direction they went to. But I could not,” Ogude added.

At about 8pm last night, Ogude got a call from the police that his car had been found in Ughelli. “But no words yet from the kidnappers. I don’t know the state in which my wife is since last night,” he claimed.

Teammates and friends of Amkar Perm midfielder are hoping his wife would be rescued very soon.