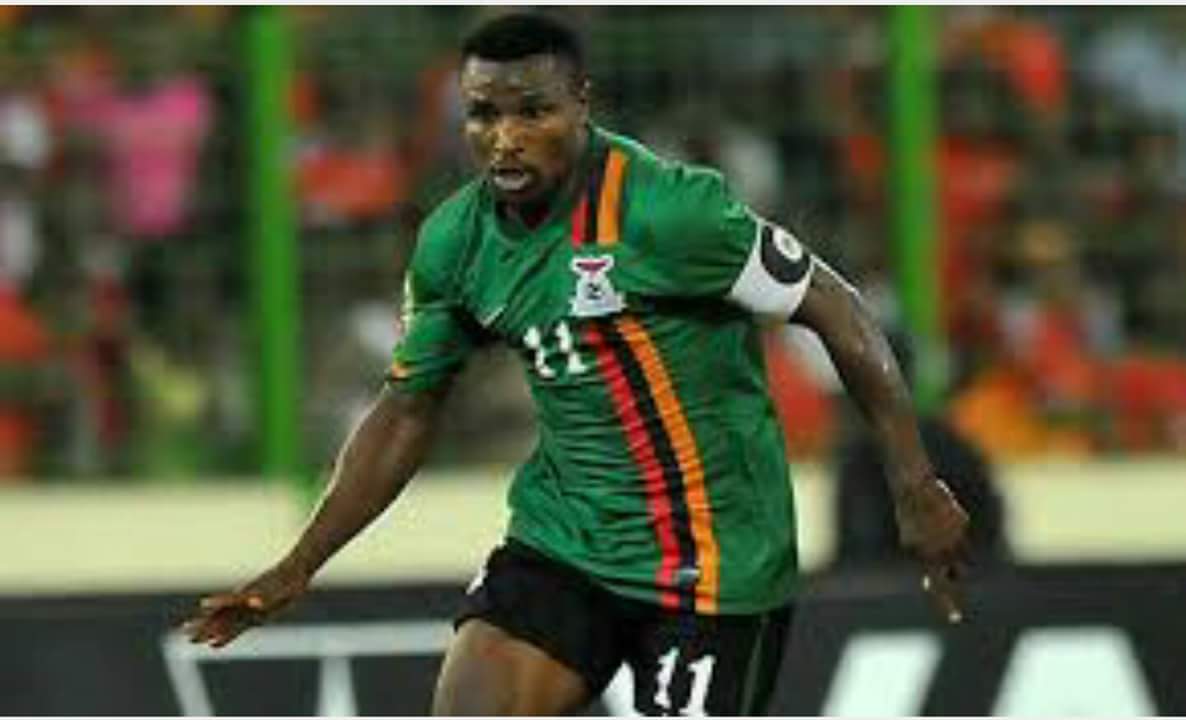 Perennial rivals Zimbabwe and Zambia will clash in the much awaited early Kick Off of CHAN Group D doubleheader at Umuganda Stadium.

Zambian coach George Lwandamina has targeted a victory over their neighbours in what they have described as the toughest opponent in the group.

“The first game is always important and even more crucial because we are playing our rivals Zimbabwe. We have a well balanced team with a good mix of youngsters as well as experienced players. Our immediate objective is to win and we believe that we have a team to achieve that goal,” said Lwandamina speaking to their football association official website.

The Zambians are psyched by a revenge mission on their rivals. Zimbabwe knocked out Zambia in the 2014 edition of the tournament and they have targeted to get back and win.

The Zambians have a team welly blended with youth and experience.

They have nine players in their 23-man squad who are under the age of 22, with six of those yet to celebrate their 20th birthdays.

Zambia also have in their squad seasoned campaigners Christopher Katongo and Isaac Chansa who won the Africa Cup of Nations in 2012.

You can stand the chance to win 1 of 7 national team jerseys by correctly predicting the scoreline via SMS .See details of how you can enter http://www.soccer24.co.zw/prediction-game/