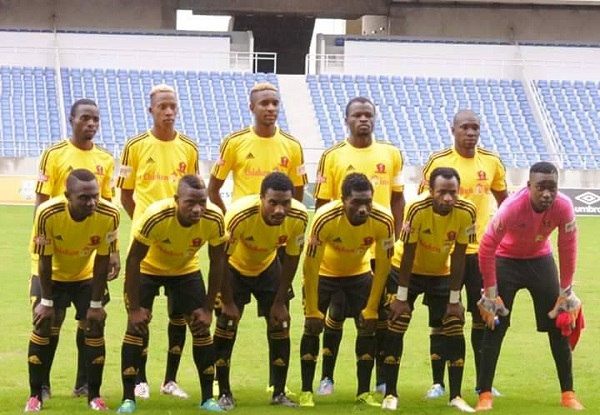 Chicken Inn surrendered a lead to lose 3-1 against Tanzanian outfit Azam in Zambia.

The Zimbabwean Champions are touring Zambia and are using the friendly internationals as part of the preperations for their own CAF Champions League campaign.

The game cocks dominated the first half with some good interchange of passes.

Muchadeyi opened the scoring in the 28th minute with a left footed volley off Brian Juru pass beating the Azam keeper all systems out.

Chicken Inn conceded second goal from a penalty in the 53rd minute when Zendera brought down Kipre Tchetche who then scored.

A 73rd minute headed own goal by Juru trying to defend a corner kick buried Chicken Inn’s hopes of coming back.

It ended 3-1 in favour of Azam

Chicken Inn drew 2-2 against Zambian Zanaco in their first match. They will now play Zambian Champions Zesco in their final match of the tour on Tuesday.