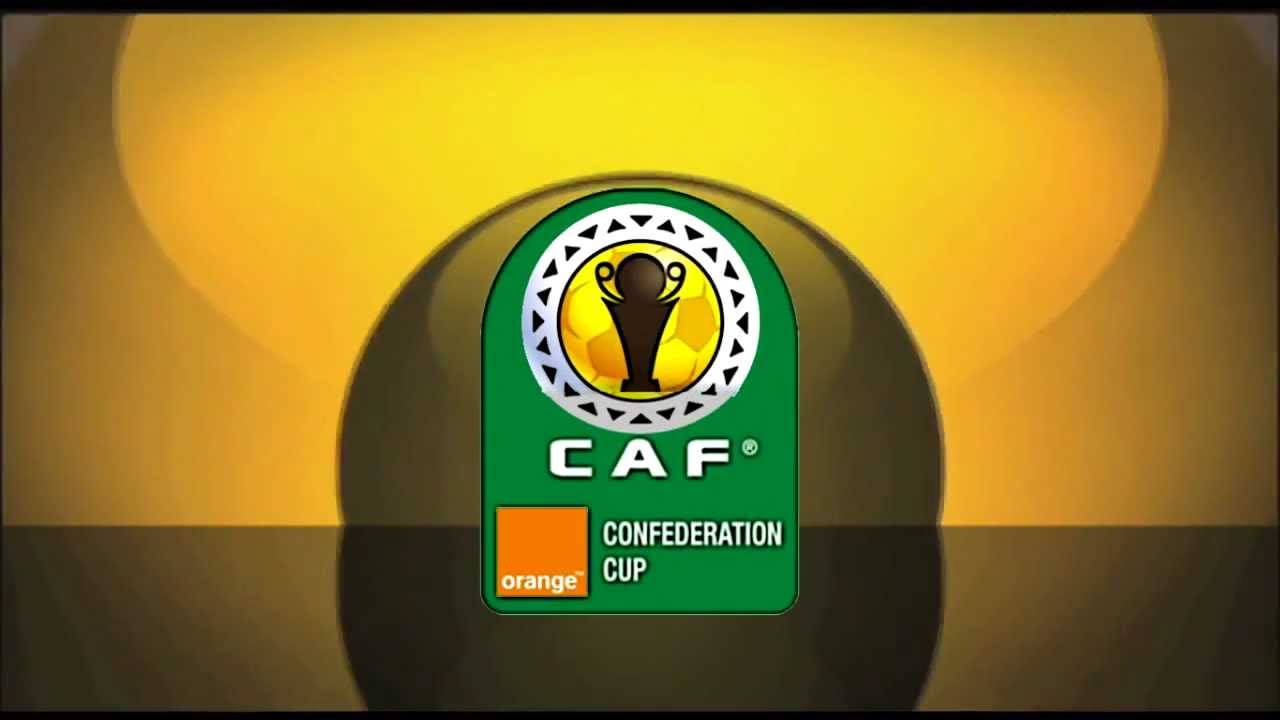 90′ Five minutes of stoppage time to be added on

87′ GOAL!!! Manuvire scores his second and puts Harare City back in the Lead. Individual Brilliance.

53′ CHANCE: Kamela hits the upright from a header after being well set by Blessing Moyo

50′ GOAL! AS Adema draws level from the resultant penalty kick

46′ GOAL!!! Harare City concede a needless away goal. Free header from inside the box. AS Adema pull 1 back

45+2′ The Referee blows to end the first half. Harare City lead 2 nil.

44′ CHANCE: Chitiyo notches a rebound and puts it it past the keeper. But the referee signals offside

39′ GOALLL!!! Manuvire doubles Harare City lead with a Bizarre goal. A Howler by the Keepeer

34′ BOOKING: Blessing Moyo yellow carded for elbowing an opponent off the ball. Lucky not to get sent off there

21′ CHANCE: Madanhanga line up a shot but goes way over the bar

9: CHANCE: AS Adema comes through from a counter attack but shoots wide. Close shave.

2′ CHANCE: Zekumbawire hits it straight at the keeper with goalkeeper to beat. Manuvire skys the rebound over the bar