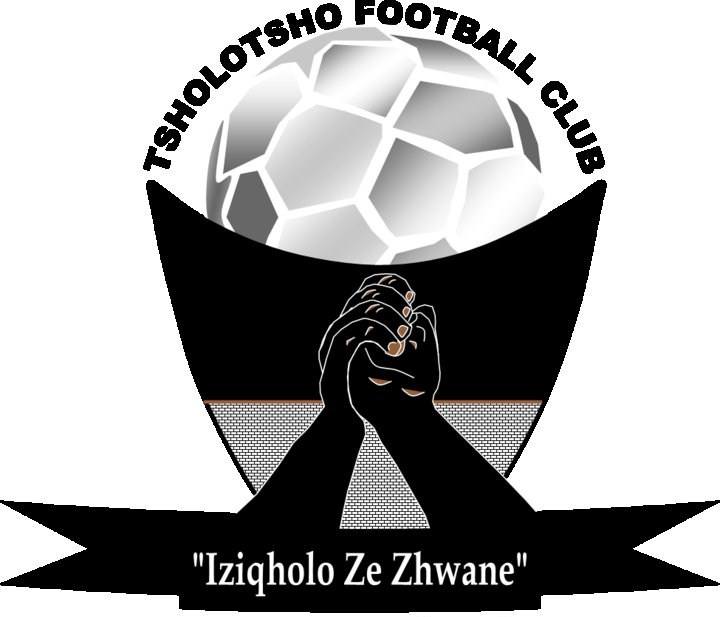 Tsholotsho FC have set their eyes on foreign players as they look to bolster their squad ahead of the upcoming season.

Iziqholo Zezhwane as Tsholotsho FC is affectionately known, survived relegation last season by a whisker after have been on the drop zone for greater parts of the season.

A statement from their Facebook page confirmed that players from Brazil, Italy and Ghana are expected in the country in order to undergo trials at the club.

“To our beloved supporters we are glad to bring you news that as part of our preparations for the 2016 season we are also making our brand to be big and even felt or known in America Europe and Africa.” Said the Statement.

“We are a big club now and will for the first time have foreign players for trials in our club from Brasil, Italy and Ghana.”

From Italy Tsholotsho FC will have goalkeeper Giacomo Ratto,From Brazil Diego Martins while Ghana will have Eugene Jonathan Anwar and Premph who will hold trials in a bid to impress technical team led by Lizwe Sweswe.

Tsholotsho FC have already turned away 3 Zambian player who failed to make the grade after undergoing trials.