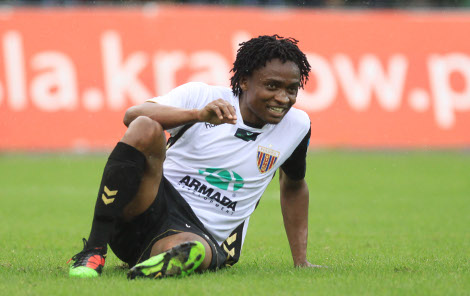 Chicken Inn have been boosted by the availability of Clemence Matawu ahead of their CAF Champions League reverse fixture in Pretoria, South Africa.

The Zimbabwe Champions will be happy to welcome Clemence Matawu who missed first leg due to a calf injury.

Matawu played a pivotal role in Chicken Inn’s 2015 ZPSL Season that ultimately landed them the Championship glory. A feat that made him feature on the Soccer Stars Calender.

He featured for the gamecocks last weekend in a friendly against Harare City in which they won 2-1.

Chicken Inn are expected to depart for South Africa today ahead of the return leg scheduled for the weekend.