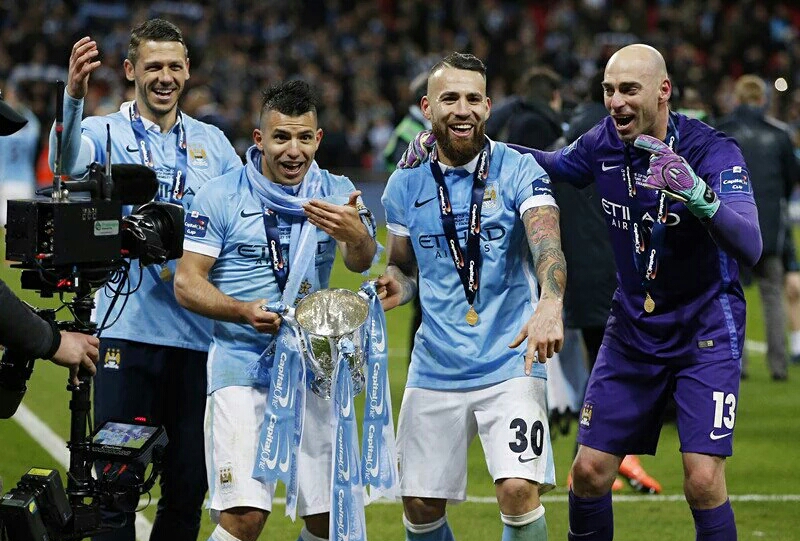 Manchester City have picked up the first piece of silverware this season courtesy of a 3-1 penalty shootout victory over Liverpool in the League Cup final at Wembley this afternoon.

Philippe Coutinho struck late in normal time to cancel out Fernandinho’s opener and force extra time and penalties, where Wilfredo Caballero proved to be the hero with three saves.