Zlatan is leaving PSG … unless his statue replaces the Eiffel Tower 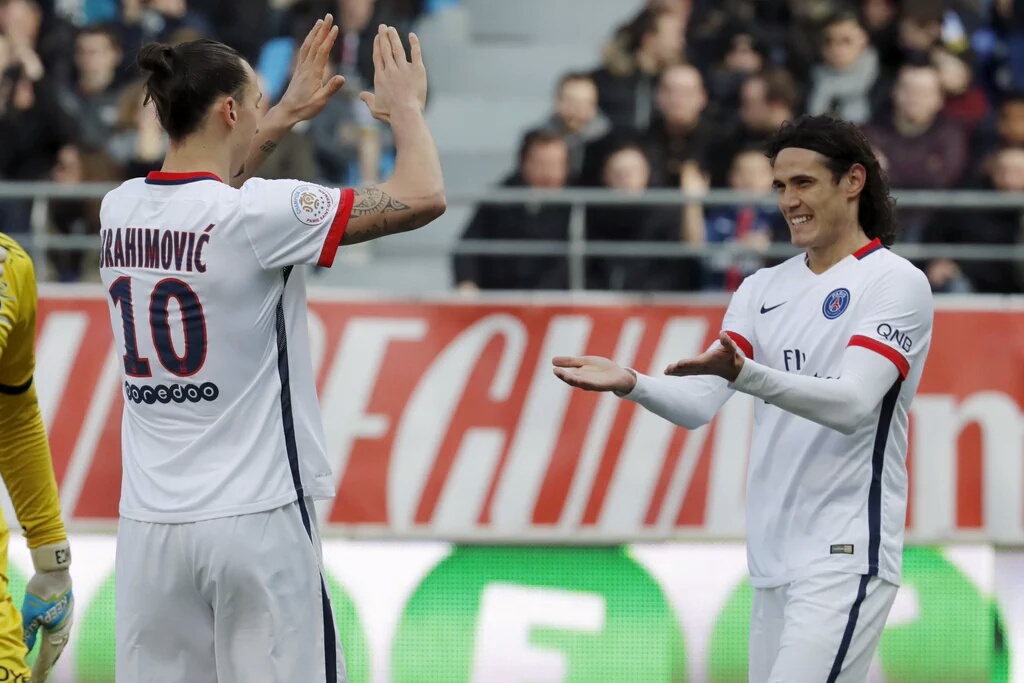 Paris Saint-Germain striker Zlatan Ibrahimovic joked they would need to replace the Eiffel Tower with a statue of him to convince the Sweden international to stay at the Parc des Princes next season.

Ibrahimovic is out of contract in the summer and is set to depart PSG having been linked with moves to MLS and Manchester United.

The 34-year-old netted four in PSG’s 9-0 hammering of Troyes at the weekend as Laurent Blanc’s men wrapped up the Ligue 1 title.

It took his tally to 27 goals for the season but Ibrahimovic made it clear it would be no more than a parting gift.

“For the moment, I will not be at PSG next season. I still have a month and a half left here,” he told beIN Sports.

“If they replace the Eiffel Tower with a statue of me, then I will stay.”

Zlatan is leaving PSG … unless his statue replaces the Eiffel Tower