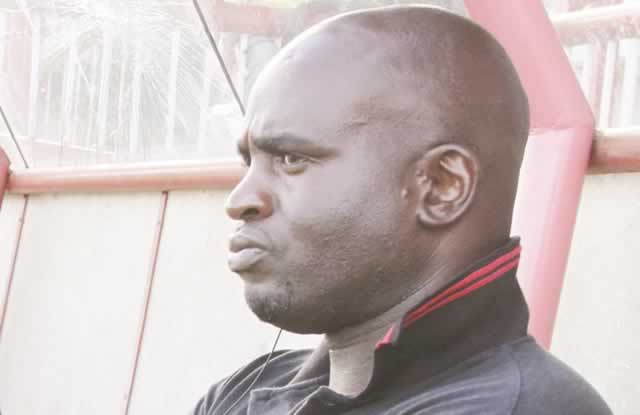 Hwange Football Club have been ordered by ZIFA to suspend coach Nation Dube from partaking in his coaching duties at the club.

The Hwange gaffer is part of the suspects fingered in the latest match fixing saga that has fallen on the national team.

Dube is standing accused of taking money meant to pay players in order to throw away upcoming 2017 AFCON qualifiers against Swaziland.

ZIFA CEO Jonathan Mashingaidze wrote to Hwange advicing them to suspend the coach until the ongoing investigations are concluded.

Speaking to the Chronicle Hwange Chairman Joseph Zulu confirmed receiving the directive and confirmed that the club will act accordingly.

Nation Dube was doubling as Warriors Assistant to Calisto Pasuwa.

Zifa Board member Edzai Kasinauyo and Ex Zifa CEO Henrieta Rushwaya are believed to be the mastermind behind the latest cartel.

However Rushwaya has insisted that she was assisting match fixing investigators on the issue.