Whats next for Cuthbert Malajila? 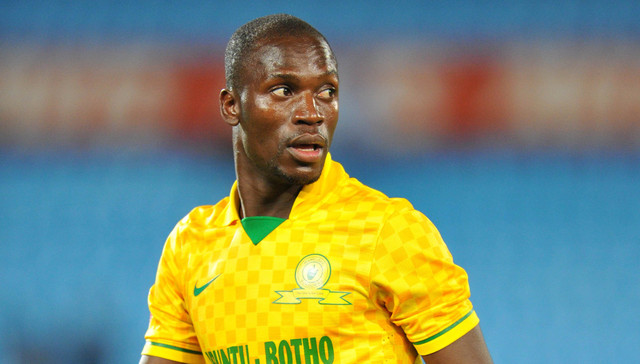 Malajila finished last season on position 4 on the 2014/15 top scorers of the ABSA Premiership with 10 goals just 4 goals behind eventually winner Moeketsi Sekola. Malajila had such a great season that he ended the season with the most assists.

How time flies, on the turn of the season Malajila suffered an injury which meant Colombian forward Leonardo Castro was to take over. The forward struck a deadly attacking trident with Khama Billiat and Sundowns’ new acquisition and youthful Keegan Dolly. The trio which was to be named ‘CBD’ by the legion of Sundowns faithfuls powered the team to an impressive 19 match unbeaten run while scoring tons of goals in the process thereby insuring summit on the log standings.

Even after recovery from injury, Malajila has struggled to regain his position, only managing the substitute bench. He has featured in just 5 matches this season.

Though, Pitso Mosimane will remain content with having such a quality player on the bench as cover in case Castro gets injured or is suspended, the player may end up being frustrated because players of the quality of Malajila require regular play which also works in securing National team call ups.

The story of Malajila is not an isolated case, the same has happened to fellow compatriot Nyasha Mushekwi. But traditionally, Sundowns do not favour selling quality players to rivals which means even if Malajila wants a move away, The club may frustrate him all the way.