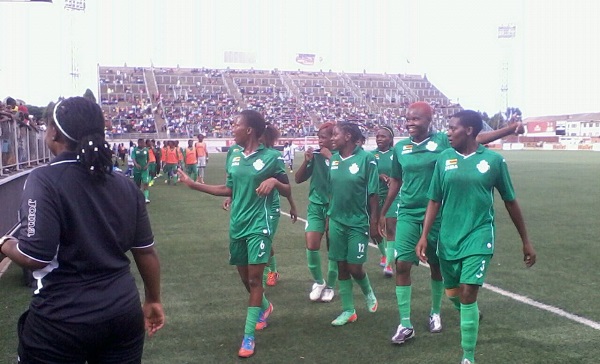 The Confederations of African football, CAF has changed the Kick Off time of the 2016 Africa Women Cup of Nations qualifier between Zimbabwe and Zambia scheduled for 6 April 2016.

Initially CAF had set the kick off time at GMT 22:00hrs , 00:00hrs local time and ZIFA wrote to athe Confederations asking for a change of time.

ZIFA confirmed through their official website that CAF have confirmed rescheduling the game an earlier time.

An aggregate win over their neighborly rivals for the Mighty Warriors will see the team progress to the championships later this year.