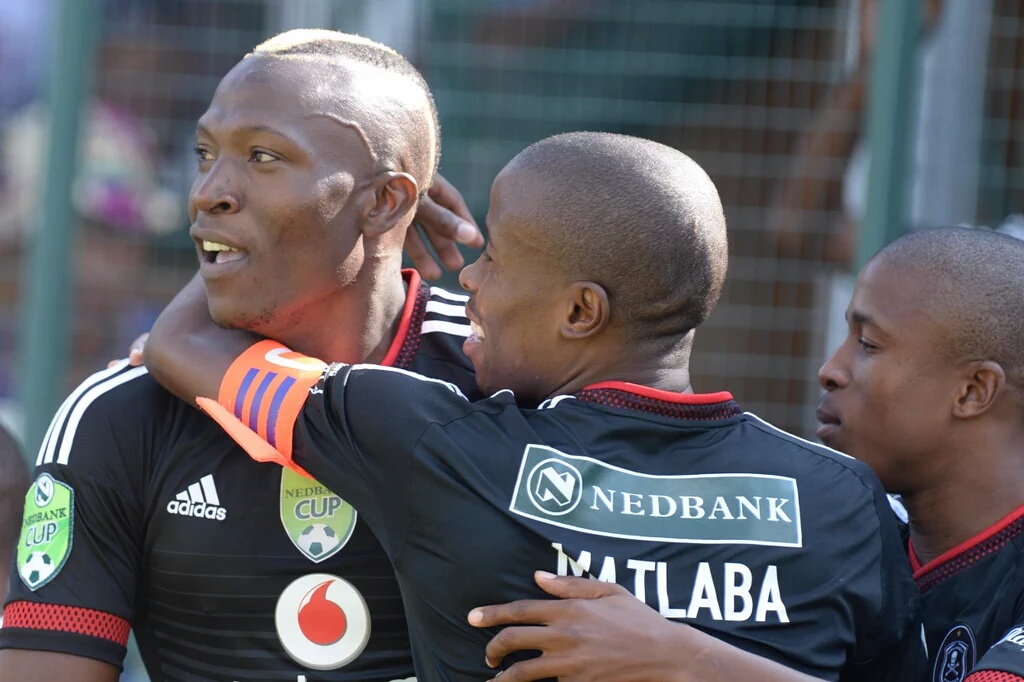 It was Ndoro’s 7th goal in the last 6 games. Only Mpho Makola has scored more Absa Premiership goals for Pirates this season with 8 goals.

Ndoro scored early in the first half tucking home a pass from midfield by Mpho Makola. He could have doubled his tally two minutes later but his effort crashed against the woodwork with the keeper beaten.

Pirates now sit on position 6 on the ABSA Premiership.