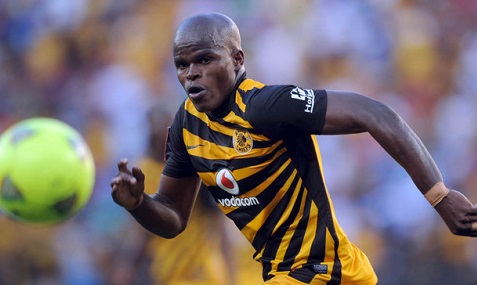 Willard Katsande found the back of the net last night in the ABSA Premiership for Kaizer Chiefs in a 2 all draw with Black Aces.

The misfiring Kaizer Chiefs who came into the match desperate for a win where unfortunate to concede in stoppage time thereby warranting a draw.

Katsande scored the second goal in the second half when he intercepted the ball in the midfield and drilled home a long range effort.

Siphiwe Tshabalala scored the opener in the 20th minute before Bongolethu Jayiya equalized 5 minutes after the break.

Zamuxolo Ngalo broke the many hearts of Chiefs with a stoppage time goal.