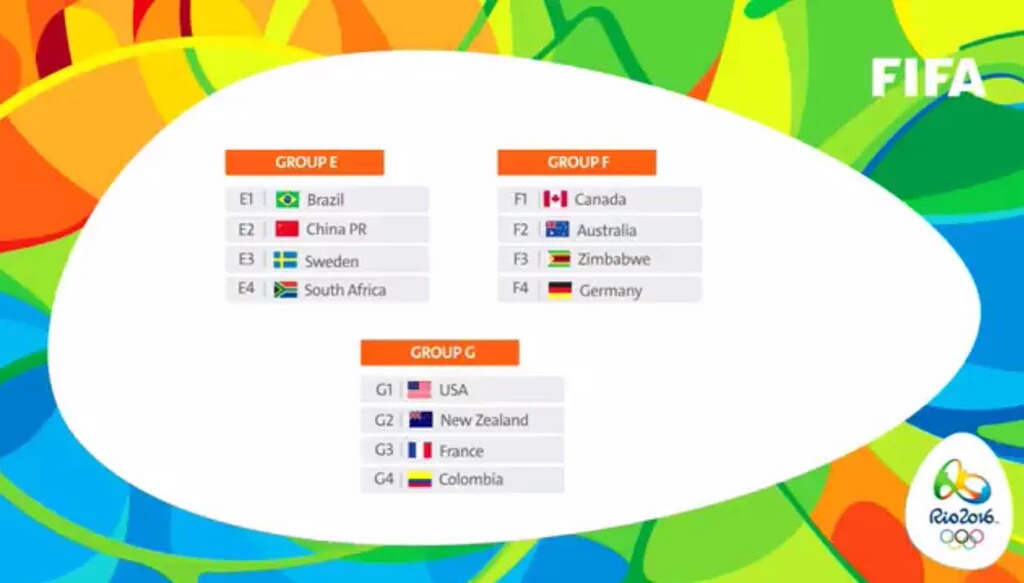 The Mighty Warriors have been drawn in Group F with  Canada,Australia,and Germany  for the Olympic Games to be hosted by Brazil.

The draw was made at the Maracana Stadium in Rio de Janeiro.

The Mighty Warriors are the first Zimbabwean football team to compete at the Olympic and together with South Africa will represent the African continent.

Germany are the second best side in Women’s football after the USA according to the FIFA rankings while Australia is 5th and Canada 10th in the World.

Zimbabwe is in position 92.