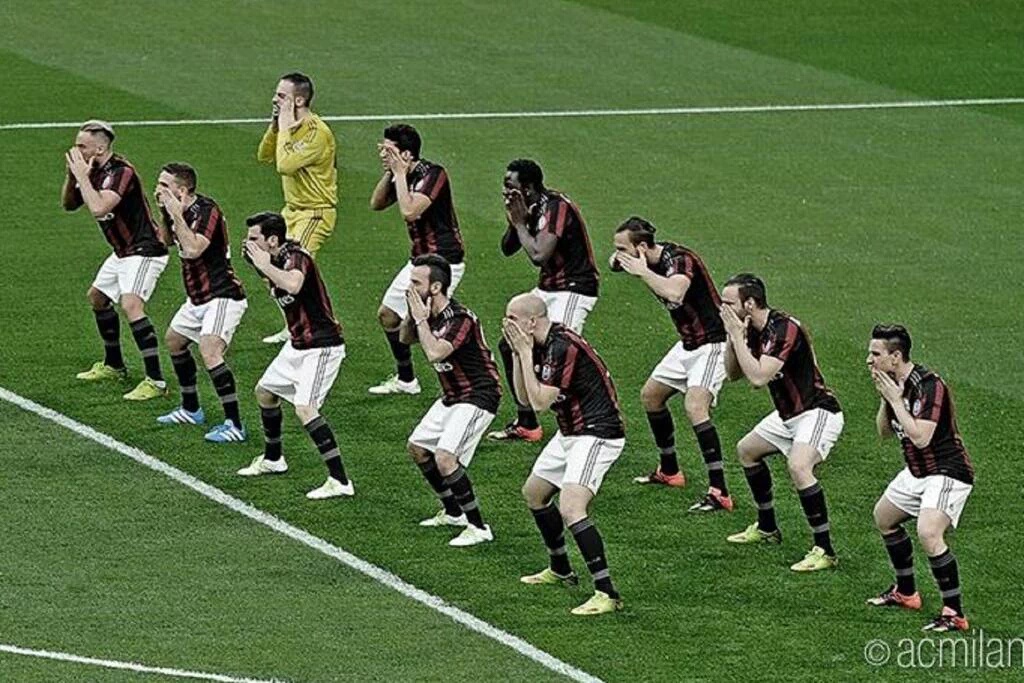 The Italian football club was behind a cringeworthy ripoff of the haka Thursday as part of a promotion for a skincare company. The dance is traditionally performed by New Zealand’s Māori people, and has become known around the world thanks to the country’s sporting teams, who perform it with respect, and you know, a genuine understanding of its cultural significance.

Football is big business after all and that was never better sadder demonstrated than on Thursday night at the San Siro.

Before kick off with Capri, AC Milan performed the Haka. The Nivea Haka, which involved dance moves as if to imitate applying skin cream.