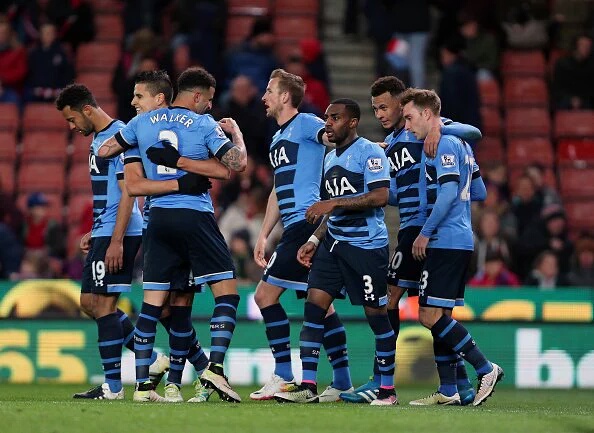 Leicester is one win from its first Premier League title after Tottenham was held 1-1 by West Bromwich Albion on Monday.

Leicester, a team transformed since narrowly avoiding relegation a year ago, can clinch the biggest prize in its 132-year history by beating Manchester United on Sunday.

Holding a seven-point lead over Tottenham, Leicester has three chances to become one of the unlikeliest champions of the English top flight and the first maiden title-winner since Nottingham Forest in 1978. Tottenham also has three games left.