Livepool beat Villareal to qualify in style for Europa League 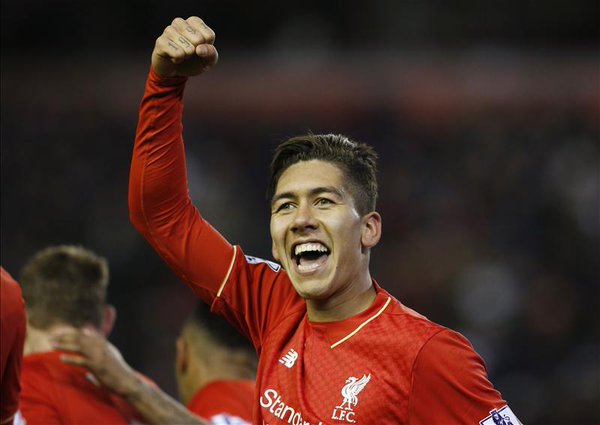 Liverpool booked their place in the Europa League final courtesy of a 3-1 aggregate victory over 10-man Villarreal at Anfield.

The Reds dominated the vast majority of the second-leg tie on Merseyside, securing a 3-0 win on the night to overturn last week’s narrow deficit at El Madrigal.

A Bruno Soriano own goal opened the scoring for Liverpool, before Daniel Sturridge and Adam Lallana added strikes of their own to seal a first European final in nine years for the Premier League outfit.

Liverpool will face Sevilla in the final who beat Shakhtar Donetsk 5-3 on aggregate in the other semi-final encounter.