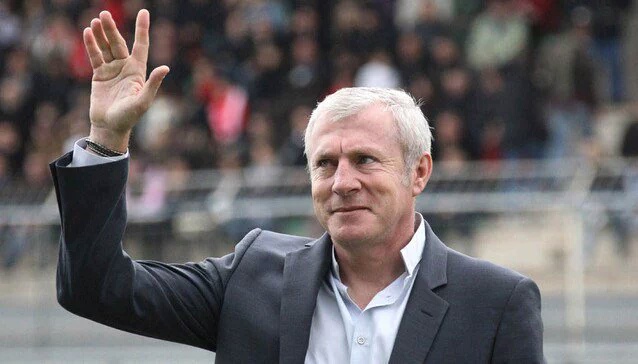 Luis Fernandez has quit as Guinea coach one week before they play a vital African Nations Cup qualifier away in Swaziland, the former French international said.

“It is a termination of contract by mutual agreement after the changes at the head of the Guinea federation,” Fernandez told French radio.

“There have been a lot of changes since I first arrived but I leave as a good friend.”

FIFA last month appointed a committee to take over the running of the association following what world football’s governing body described as “internal wrangles affecting the FGF that have halted all football competition in Guinea”.

Guinea are three points behind leaders Zimbabwe in Group L of the qualifiers for the 2017 finals in Gabon with two rounds to be played.

An away win over Swaziland on June 5 would keep Guinea in the race to win the group as they finish the qualifiers with a home game against Zimbabwe in September.(Reuters)