Who is Gwaze named in Warriors squad? 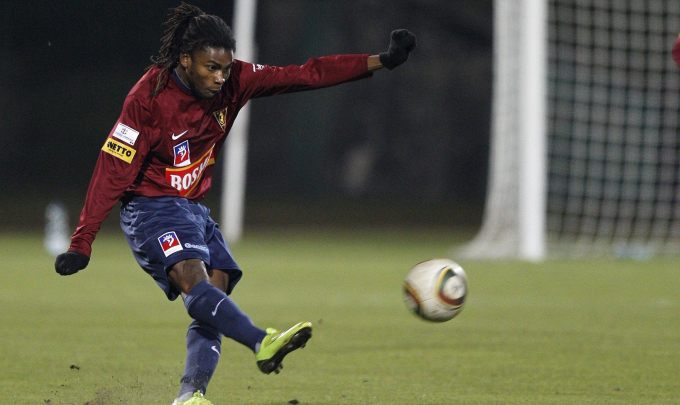 After weeks and weeks of speculation, The Warriors Technical department finally named the Warriors squad to face Malawi in a crucial AFCON qualifier.

The team named Pasuwa appears to be a squad created much to the satisfaction of the fans. Particularly in attack where all strikers who have been doing well for their clubs where all included.

He is in actual fact Andre Dzikamai Gwaze. Born in Harare on the 22nd of April 1989. Gwaze plays as a right winger for Górnik Zabrze in the Polish top flight league.

Though Gwaze is not a regular in the side, The player has been with the club for the last 3 seasons. Górnik Zabrze were unfortunately relegated last week to Liga 1 (Polish second league) after finishing bottom in the league.

Gwaze will battle it out with Hardlife Zvirekwi and Blessing Moyo for a starting berth at right back.

The club Górnik Zabrze is not new to Zimbabwean players. It has been home for former warriors Defender Dickson Choto and Striker Shingi Kawondera. Both earned National team call ups during their play days at the club.