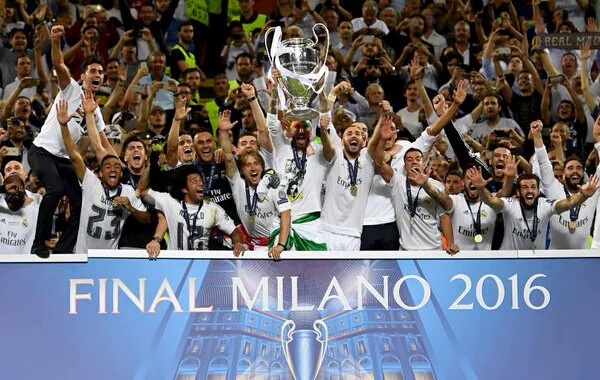 Yannick Ferreira Carrasco cancelled out a Sergio Ramos opener in the 79th minute, before the two teams played out a goalless extra-time period to force penalties in the European final.

Each of the first seven takers netted in the shootout, but Juanfran’s miss allowed Cristiano Ronaldo to step forward and win another crown for Real Madrid courtesy of a 5-3 penalty success.