Manchester City have signed Gundogan on a 4 year contract 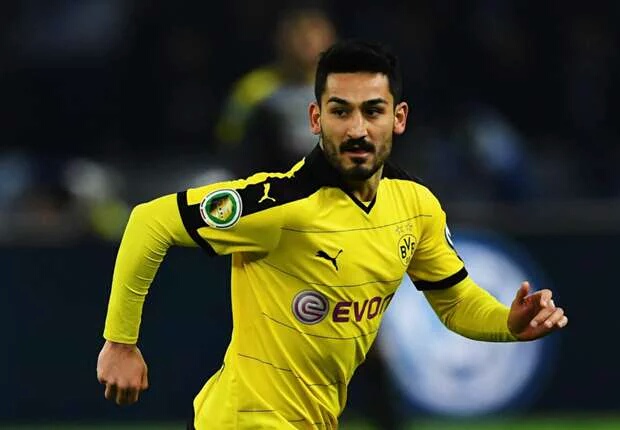 Manchester City’s midfield just improved in nearly every facet of the game.

Borussia Dortmund veteran Ilkay Gundogan, 25, has agreed to join the Premier League outfit on a four-year deal, saying he had his “heart set on” the move as soon as heard of the club’s interest.

The fee is rumored to be around $30 million.

The 16-times capped German international made 157 appearances for BVB after arriving in 2011, and was at Nurnberg before that. Gundogan is not on Germany’s Euro 2016 squad due to injury.

Manchester City have signed Gundogan on a 4 year contract