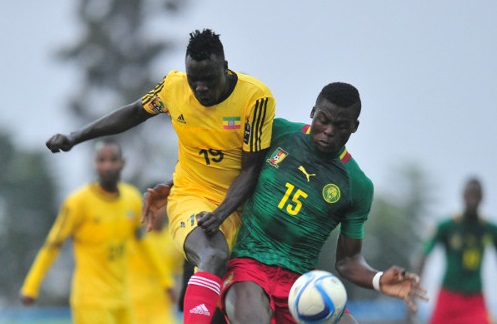 Cameroon beat Mauritania 1-0 to clinch top spot in qualifying Group M and a place at 2017 Africa Cup of Nations in Gabon. Edgar Salli was the hero for the Indomitable Lions in Nouakchott, scoring the only goal of the game at the half-hour mark.

The Indomitable Lions join Algeria, Morocco and host Gabon to confirm their place for the 2017 AFCON.

Elsewhere, Tunisia recorded a 3-0 away win over Djibouti to go top of Group A, one point clear over second-placed Liberia, who have a game in hand. Naim Sliti opened the scoring early on, before Hamdi Harbaoui netted a second in the closing stages of the first half.