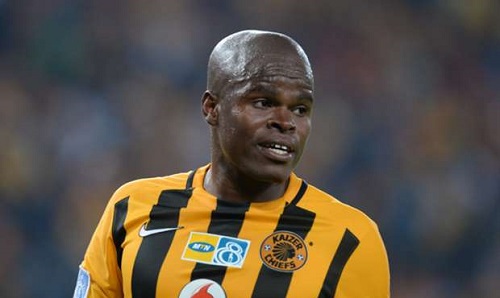 Kaizer Chiefs have reportedly lined up  Zimbabwe captain Willard Katsande for the role of Captain to take over from Siphiwe Tshabalala.

Katsande had a terrific season at Kaizer Chiefs and managed to scoop the player of the year award despite the club having a bad season.

Kaizer Chiefs who released 20 players as they seek a fresh are also believed to have considered Katsande for the leading role at the club according to a report by Kickoff.com

Willard Katsande is fresh from leading the Warriors to the 2017 AFCON finals set to be hosted by Gabon next year.