Dulibadzimu stadium gears up for inspection 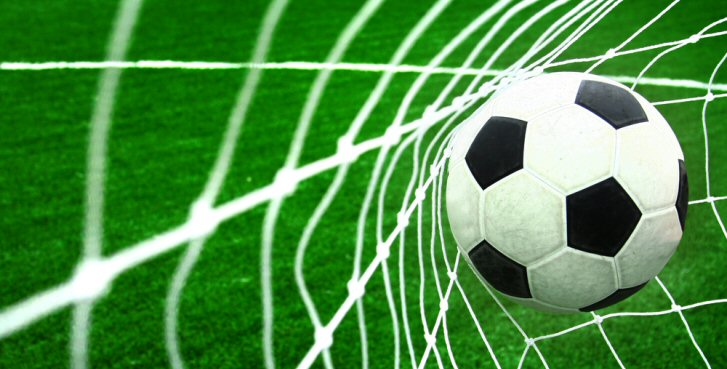 Premier Soccer League action beckons in the border town of Beitbridge after it has emerged that the town council is on the verge of completing necessary renovations for Dulibadzimu to acquire PSL status.

The Stadium which is home to PSL debutants Border Strikers was condemned by the PSL as it did not meet the required PSL standards.

Under PSL rules and regulations, for a stadium to host topflight matches, it must have a seating capacity of 5,000 spectators with a VIP stand that seats not less than 50 people; an anti- doping room; dressing rooms; a public address system; a well equipped first aid room and Internet facilities, among other requirements.

Border Strikers where forced to play their home matches at Maglas Stadium in Zvishavane meaning they lost out on valuable gate taking since their following is in Beitbridge.

Beitbridge Town council secretary Loud Ramakgapola told the Chronicle that they are doing final touch ups and cleaning and have invited the PSL to come and do the inspections on the 9th of June.

“By (the) week beginning 6 June 2016, the stadium should be ready for inspection. We will do the final touch ups and cleaning between 6 and 8 June 2016. We request your inspection team to possibly be available on 9 or 10 June 2016.” said Ramakgapola

Dulibadzimu stadium gears up for inspection