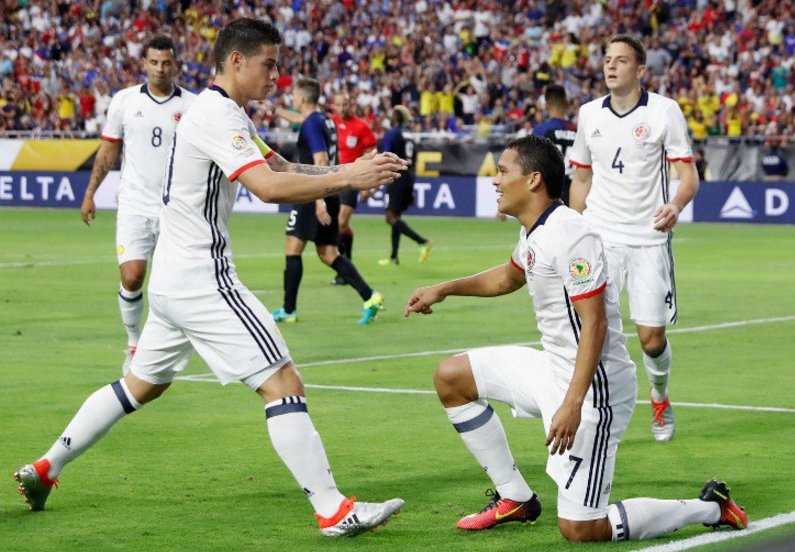 Colombia ended its Copa America Centenario campaign on a high after seeing off the United States 1-0 in third-place play-off.

After unsuccessful semi-final fixtures, Carlos Bacca scored the only goal of the match in the 31st minute in Arizona as Colombia recorded its best performance at the Copa America since it won South America’s premier tournament in 2001.

Both teams finished the clash with 10 men, after late red cards to Michael Orozco and Santiago Arias.

The final will pit Argentina up against Chile on Monday 2:00am (Zim time)