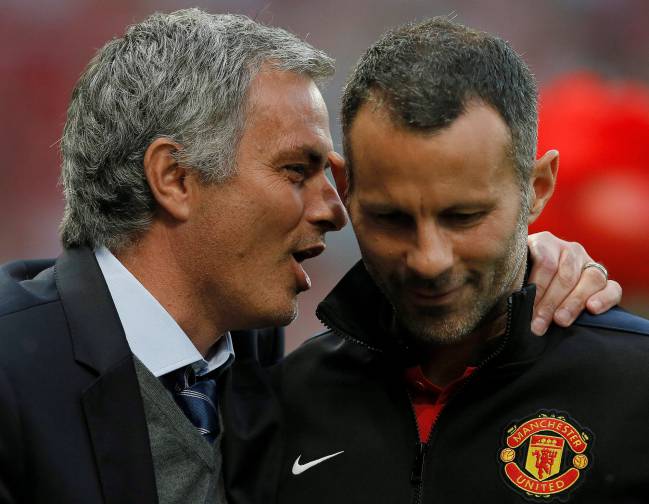 Jose Mourinho’s appointment as boss and Giggs’ desire to be a first team manager made it seem like a foregone conclusion, but Giggs made it official with a long letter to fans of The Old Trafford set.

Saying it’s “time for a new chapter and a new challenge,” the Welshman moves on.

“My final thank you is to the fans. I cannot begin to tell you how much I will miss walking out at Old Trafford in front of you.

“It’s extremely difficult to say goodbye after 29 years. I have loved every minute both as a player and assistant manager. The support you have always shown me has been phenomenal, thank you.”

Where should Giggs go?