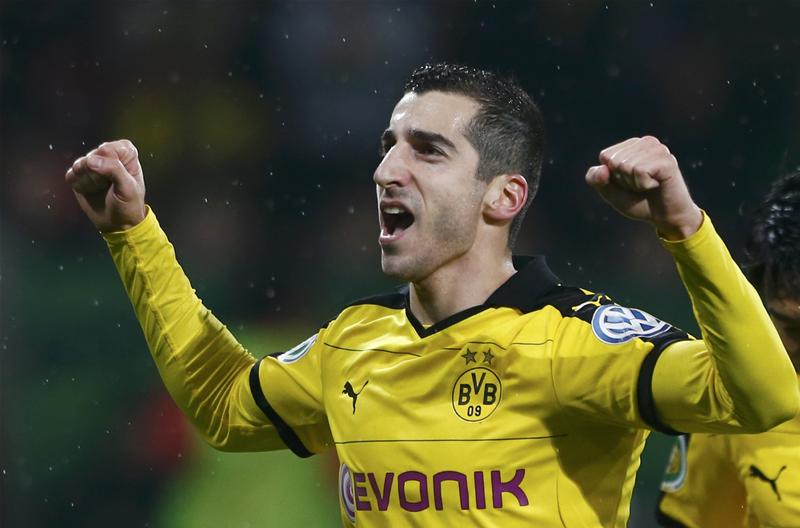 Manchester United have announced the signing of the midfielder Henrikh Mkhitaryan for an undisclosed fee believed to be £30m.

Mkhitaryan has signed a four-year contract after joining from Borussia Dortmund, with the option for a further year.

“Manchester United is delighted to announce that Henrikh Mkhitaryan has completed his transfer from Borussia Dortmund. Henrikh joins on a four-year contract with the option to extend for a further year,” a statement on the club’s website confirmed on Wednesday.

José Mourinho’s list of the youngsters he gave a debut to – fact or fiction?

Mkhitaryan, 27, made 140 appearances and scored 41 goals for Borussia Dortmund after joining them from Shakhtar Donetsk in 2013. The midfielder is Armenia’s all-time top scorer, with 19 goals in 59 appearances since his international debut in January 2007, and he has collected the Armenian footballer of the year award on five occasions.