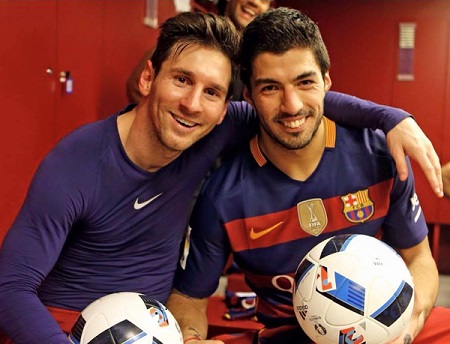 Neymar, Andres Iniesta and Luis Suarez were also on the scoresheet for the home side in a match that saw Moussa Dembele miss a first-half spot kick for Celtic, who suffered their worst ever European defeat.

Bayern Munich made little mistake in their opening Champions League group-stage tie as they dispatched of Rostov 5-0 at the Allianz Arena on Tuesday evening.

The German giants, among the favourites to win the competition this season, were made to wait 28 minutes for their opener but soon found their stride.

Arsenal earned a 1-1 draw away at Paris Saint-Germain after an Alexis Sanchez strike 13 minutes from time earned his team a share of the spoils in France.

The Gunners were below par for large parts of the game at the Parc des Princes but Sanchez’s equaliser has earned what could prove to be a precious point when Group A comes to a close in December.

PSG needed less than a minute to take the lead in France’s capital and it came through striker Edinson Cavani, who got in between two Arsenal defenders to head a Serge Aurier cross into the bottom corner.