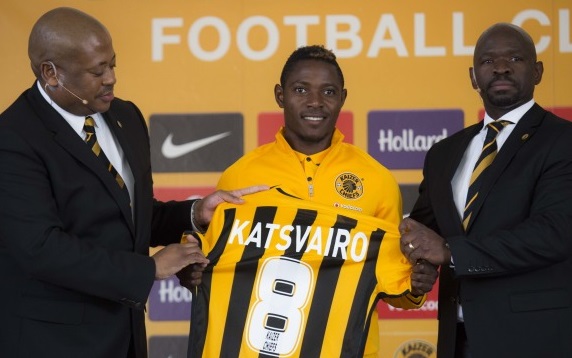 Speaking to Kaizer Chiefs website Komphela admitted the game was tough because of United’s defensive approach but Katsvairo acquitted himself well under the circumstances.

“Maritzburg played with three centre-backs. Katsvairo ran into the channels quite well and he also allowed the team time to join him up-front. I am happy with his performance,” Komphela told Chiefs’ website.

Katsvairo, leading the frontline for Chiefs, was finding pockets of space for himself and teammates, with Twala the beneficiary on the stroke of half-time as he was played through on goal, beating the off-side trap before calmly slotting home to double his side’s lead.