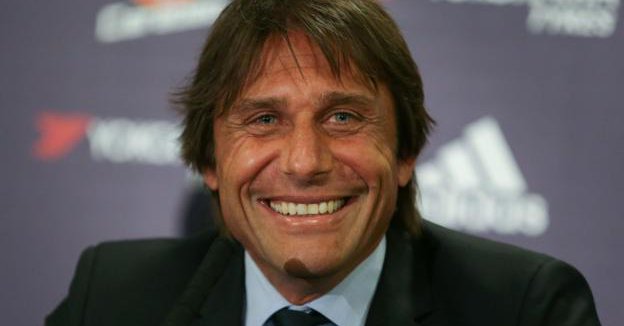 Chelsea manager Antonio Conte has dismissed reports that he is facing the axe as Blues boss.

Bookmakers suspended betting on Conte becoming the next Premier League manager to lose his job earlier this week after defeats to rivals Arsenal and Liverpool left Chelsea seventh in the table heading into the international break.

Chelsea have since described the rumours as “absolute nonsense”, while Conte was in a jubilant mood as he faced the media in a press conference on Friday morning.

“I’m trying to find who put the money on!” he said. “It’s very difficult to talk about this situation because I am focused on my work to improve the team. I have a good relationship with the team so I take this with a smile.

“It is normal to live with the pressure when you are in a club that wants to win. Pressure is a part of our job and it is the same in other countries.”