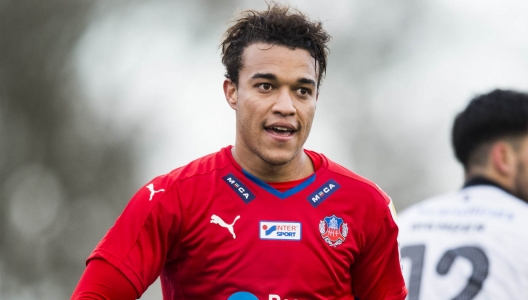 Here is a round up of the foreign based Zimbabweans in Leagues around the globe.

Knowledge Musona came on as a 65th minute substitute as his side beat Standard Liège 3-1. KV Oostende now sit on position 3 in the Belgian Pro League but 3 points behind log leaders Zulte-Waregem.

Nakamba played the entire match as his team succumbed to a 2 nil defeat at the hands of Dutch giants PSV.

Costa Nhamoinesu returned back to the starting line as his team thumped bottom placed Příbram 4 nil.

Matthew Rusike was on target as his team beat fellow relegated side Falkenberg. Rusike was introduced in the 80th minute and 9 minutes later he scored his side’s 4th goal from the penalty spot. Helsingborgs are hanging on precariously in relegation zone with just a game let to play.