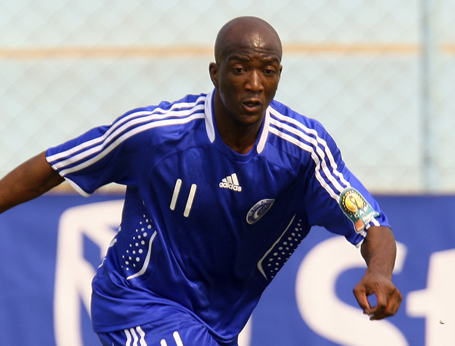 The news comes as a surprise as the player played a significant role in aiding the team earn a League and Cup double. Just last week Thursday Sadomba played a leading role aiding his side beat El Hilal Obayed 2-1 in the final of the Sudan Cup to complete the double.

The league title that that Al Hilal landed was ironically the first title since the player departed  back 2014.

Reports from several Sudanese Media outlets say the player was let go as the coach deemed him excess baggage.

Sadomba (32) had just rejoined the team in June were he signed n 18 month long contract.