Knowledge Musona extends his contract with KV Oostende to 2020 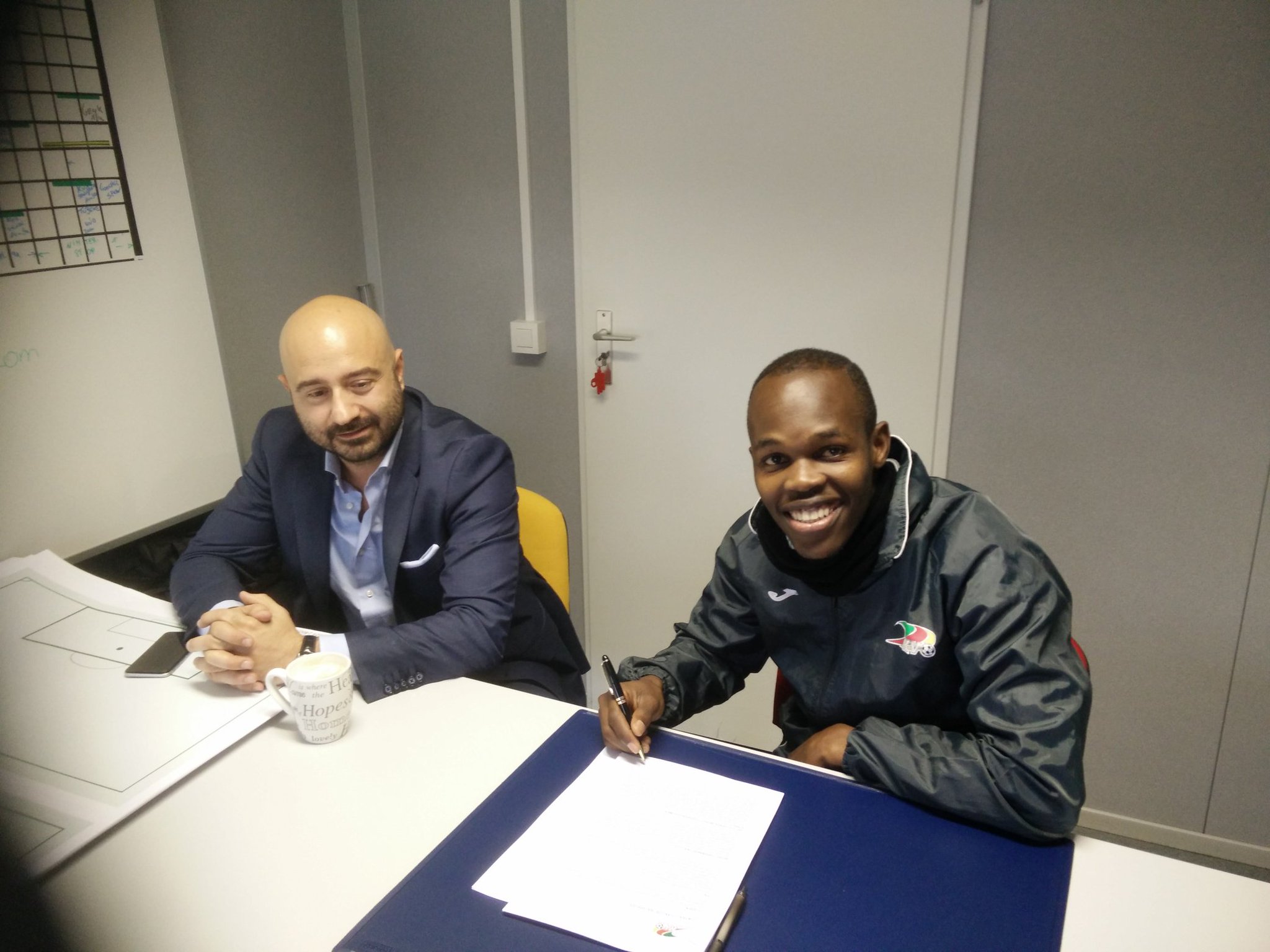 Zimbabwean international striker Knowledge Musona has extended his contract with KV Oostende until 2020, the coastal club has announced on Twitter.

Musona who has already scored 6 goals this season and a number of assists has been the pillar of strength for the Belgian Pro League side.

The 26-year-old joined the Belgian giants midway 2014-2015 season. He has also played for South African Kaizer Chiefs and German Hoffenheim.

“I am very pleased with the confidence that I get here,” said Musona speaking to the club website.

“KVO gave me the chance to prove myself in Europe after an unsuccessful stint at Hoffenheim. I feel good here and I am pleased that I can stay here longer. ”

However Musona is a major doubt for this weekend’s league game against Anderlecht due to injury.