CAF has increased AFCON prize money from $1.5m to $4m 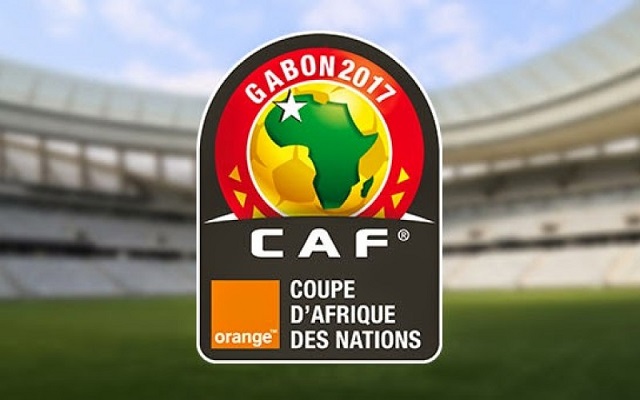 The Warriors could be up for some rich pickings after CAF announced increased revenue for the AFCON set for Gabon next year.

CAF announced that the prize money for lifting the tournament has been increased by 166% from $US1.5 Mil to $US 4 Mil while the runner’s up will pocket $2 Mil increased up from $US1 Mil.

CAF also increased prize monies for all competitions under their belt, The next CHAN tournament will see winners pick US$1.25 Mil up from $US750000.

Zimbabwe will be part of the festivities at AFCON, and claiming the trophy would be a massive financial boost for the cash strapped Football Mother-body.