Tanzania confident ahead of Warriors clash 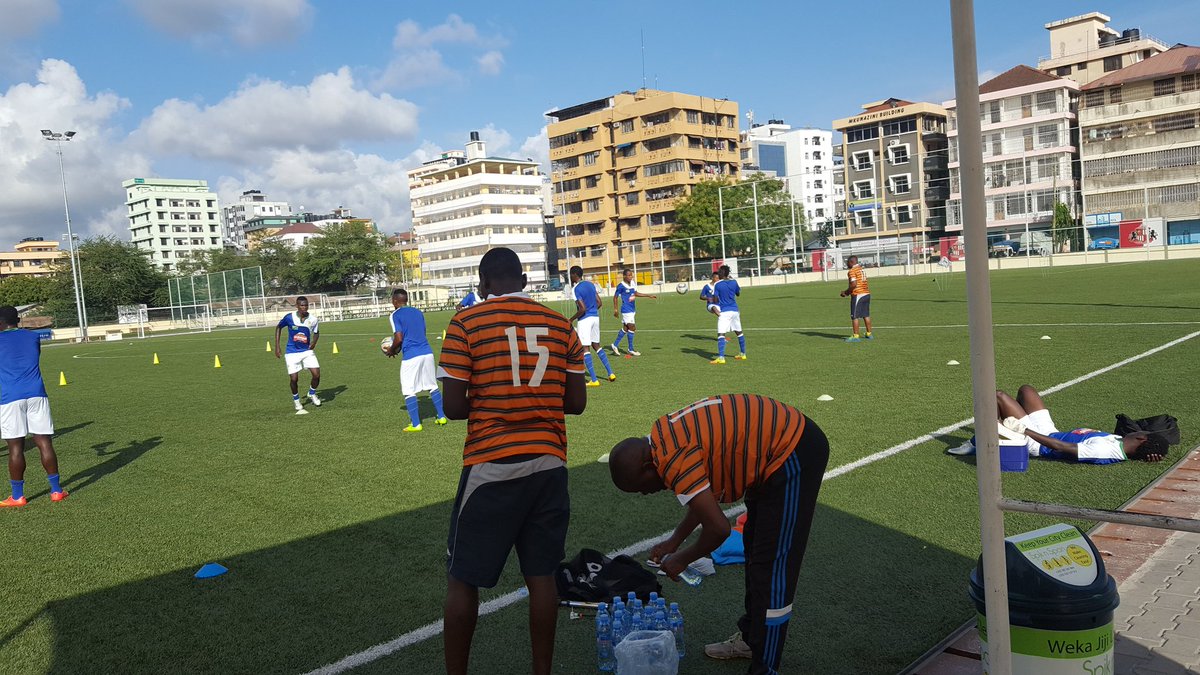 The Tanzanian National team looks calm ahead of the storm when they come face to face with Zimbabwe in an international friendly tomorrow.

Despite being a friendly, the Tanzanian coach Charles Boniface Mkwasa called up his best team including the Tanzanian poster boy – Belgian based striker Mbwana Ally Samatta who turns out for Genk.

The Team that arrived in the country yesterday looked pumped up and raring to go to instill another heartbreak to the Warriors like they did back in 2014.

The Tanzanian national team unlike their Zimbabwean opponents is comprised mostly of players plying their trade in the Tanzanian team. The team is dominated by stars from giants Simba and Azam.

Zimbabwean Bruce Kangwa who plays in Tanzania will be familiar with the type of play as he faces his teammates and regular opponents.