Adebayor says he may not play for Togo at AFCON 2017 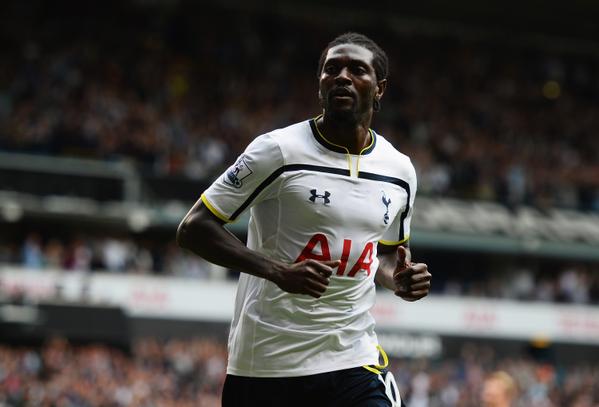 Togo striker Emmanuel Adebayor has suggested he won’t be available for the African Cup of Nations (AFCON 2017) if he is still without a club and out-of-practice by next month.

Adebayor hasn’t played club football since leaving England’s Crystal Palace in June and has been criticized in Togo for being unfit and not match sharp when playing for the national team.

Adebayor said he may attend the tournament in January “to support my teammates and not to play.”