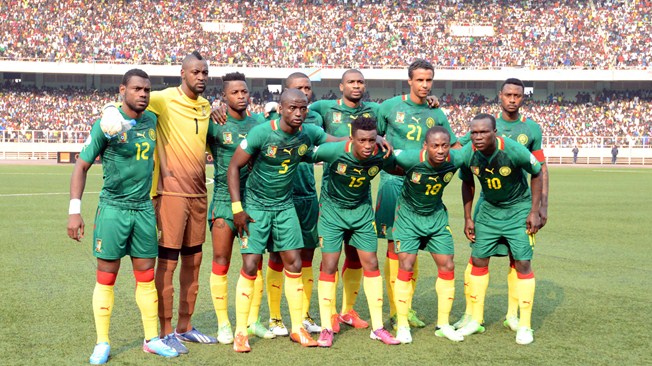 Liverpool’s Joel Matip is one of seven Cameroon players who have said they do not want to go to the Africa Cup of Nations, which begins on 14 January.

German-born Joel Matip has not featured for Cameroon since the 2014 World Cup.

West Brom full-back Allan Nyom is also among the seven. Nyom, told the Cameroon technical team he wanted to stay at West Brom to keep his place in the team, he joined the Baggies from Watford in the last transfer window. The 28-year-old has made 14 appearances for the club so far.

All seven had earlier this month been named in a preliminary list of 35 for the tournament – the final 23-man squad will be named next week.

Fecafoot (Cameroon FA) can ask Fifa to suspend the players at club level for the duration of the three-week tournament.

Cameroon are drawn in Group A with the hosts Gabon, Burkina Faso and Guinea Bissau.