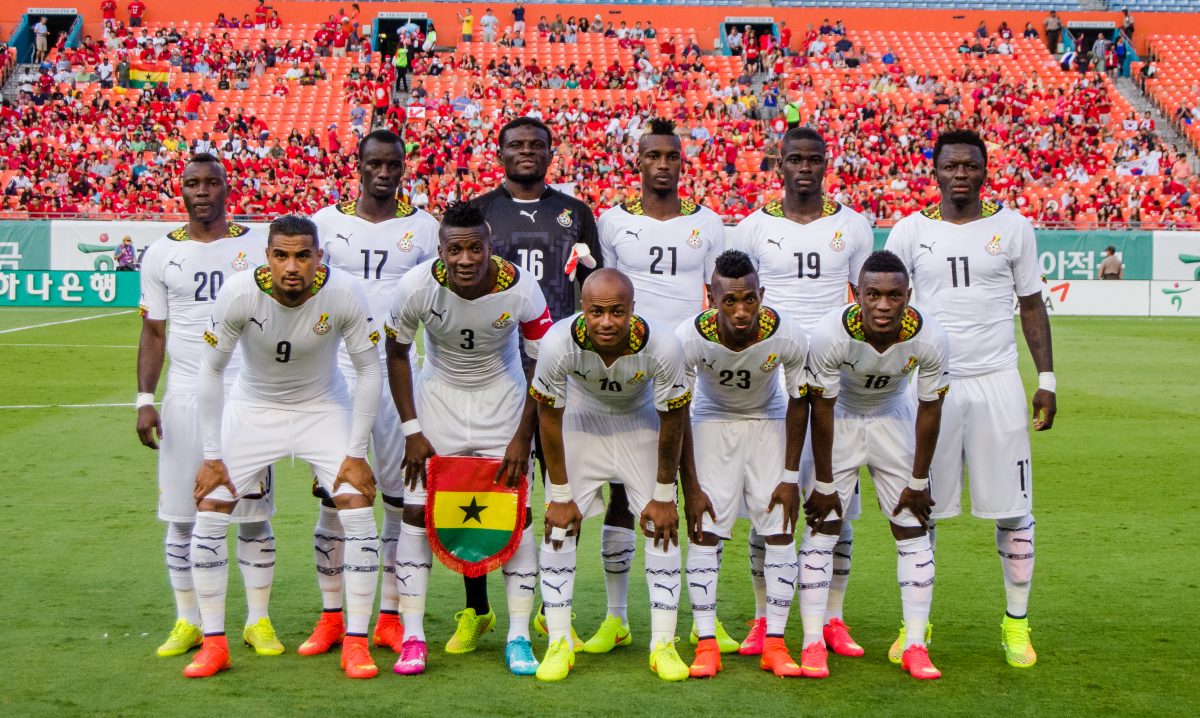 Black Stars coach Avram Grant has named his squad for the 2017 African Cup of Nations (AFCON) in Gabon.

The Israeli coach announced his 26-man squad Monday morning at the headquarters of the Ghana Football Association. They will camp in Al Ain, United Arab Emirates (UAE) before heading to Gabon.

Richard Ofori, the Wa All Stars goalkeeper was the only player on the domestic scene to earn a place in Afram Grant’s provisional list.

Notable absentees from the 27-man squad include Juventus midfielder Kwadwo Asamoah who requested to be left out despite returning from a long injury lay off.

There is no place on the team for striker David Accram, plus the experienced duo of Kevin Prince Boateng and Sulley Muntari who had asked to be considered.

The Black Stars will play their first match on Tuesday, January 17 against Uganda, and then later against Mali and Egypt in Group D.