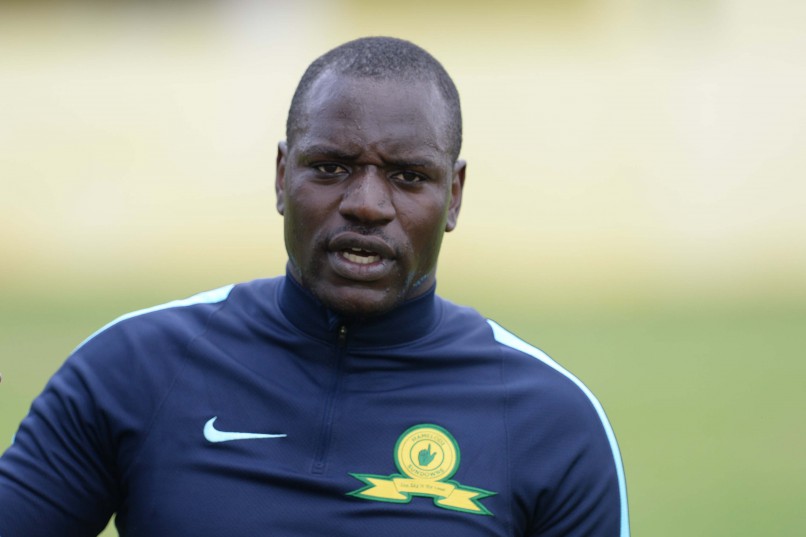 Uganda Cranes goalkeeper Denis Masinde Onyango has been ranked among the top 10 goalkeepers in the World in the year 2016.

The Mamelodi Sundowns goalkeeper is ranked 10th in the world by the International Federation of Football History & Statistics (IFFHS) with 5 points.

Onyango won the ABSA Premiership, the CAF Champions League and is also among the nominees in the CAF Player of the Year Awards for the category of those based in Africa.

In 10th, Onyango has been ranked ahead of Arsenal goalkeeper Petr Cech of Cech Republic and FC Barcelona’s German keeper Marc Andre Ter Stegen who are 11th and 13th with 4 and 1 point respectively.

World Cup winner with Germany, Bayern Munich’s Manuel Neuer retains his spot as the World’s best goalie with 156 points, the fourth in time in succession he has won the IFFHS World’s Best Goalkeeper Award equaling Gianluigi Buffon of Juventus and Italy who is ranked second in 2016 with 91 points.