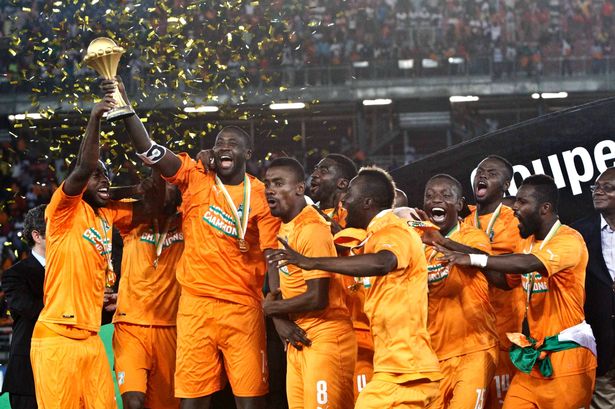 Defending champions Ivory Coast have been given extra financial support for the 2017 Africa Cup of Nations finals.

The Ivorian government has approved a near €6 million euros (£5.1m) budget for the team’s campaign in Gabon.

Ivory Coast kick off their tournament against Togo on 16 January, before facing DR Congo and Morocco in the group stage.

The two-time champions opened a training camp in Abu Dhabi, United Arab Emirates, on Monday where they will face Sweden in a friendly on 8 January and will complete their warm-up with a game against Uganda, another Nations Cup-bound side, three days later.

The Confederation of African Football has revealed the winners of this year’s Nations Cup will collect $4m (£3.26m) in prize money, which is a 64% increase from a previous $1.5m (£1.2m).