All set for The annual CAF Awards 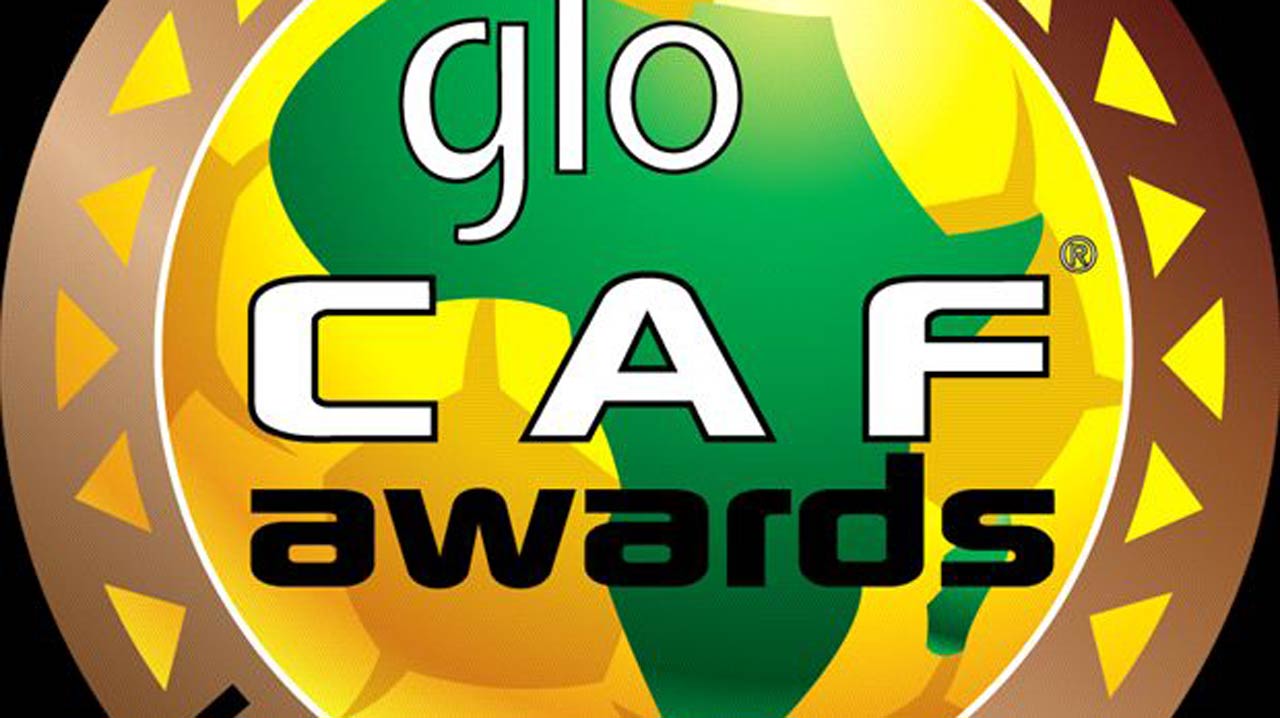 The annual CAF Awards enters its 25th edition this year and the Awards Gala will take place for the second time running in the Nigerian capital, Abuja.

On Thursday, 5 January 2017; the King of African football will be crowned at the International Conference Centre in Abuja, amongst the trio of last year’s winner, Pierre-Emerick Aubameyang of Gabon, Riyad Mahrez of Algeria and Senegalese Sadio Mane.

From 1992 to 2015, from Ghana’s Abedi Pele to Gabonese Aubameyang, 15 players have laid claim to the most prestigious individual honour in African football.

However, the first player to have been named CAF African Player of the Year on two occasions was ex-Nigeria captain, Nwankwo Kanu, in 1996 and 1999 before Ivorian Didier Drogba replicated the feat in 2006 and 2009.

Winners of the prestigious honour have come from either the midfield or attack; and that tradition will be respected yet again this time, with the three contenders being attackers.

In addition, the 15 players to have been decorated since 1992, have and continue to remain amongst the foremost African ambassadors of the world’s most popular sport.

There are also several others who were so near and yet so far, including Ivorian goalkeeper Alain Gouamene in 1992; Moroccan defender Noureddine Naybet (sixth in 1993); Nigerian Daniel Amokachi, who regularly featured among the top ten (10) whilst Chadian Japhet N’Doram was virtually handicapped by the non-presence of his national team at the final phase of a major continental championship.

When the roll call for the laureates is launched, there is one noticeable observation. Cote d’Ivoire is the country which has the biggest number of triumphs, six in total, Toure (four) and Drogba (two); followed by Nigeria on five titles, two for Kanu, one each for Emmanuel Amunike, Rashidi Yekini and Victor Ikpeba.
Patrick Mboma won it once coupled with Eto’o’s four also gives Cameroon five titles. Diouf is responsible for the only two titles in the name of Senegal. One-time winners include Ghana – Abedi Pele, Liberia – George Weah (the only African player to have been crowned FIFA World Footballer of the Year), Morocco – Mustapha Hadji, Mali – Frederic Kanoute and Togo – Emmanuel Adebayor and Aubameyang on the ticket of Gabon.

Another common feature is that all winners plied their trade in Europe at the time of their coronation.

For the last decade, the Awards Gala has been sponsored by Cellular Telecommunications outfit, Globacom, who have raised the bar of excellence with splendid ceremonies in cities such as Abuja, Accra, Lome, Lagos and Cairo.

This year, the Gala will take place for the third time in Abuja. The Nigerian capital hosted for the first time in 2004 and lately the 2015 edition.