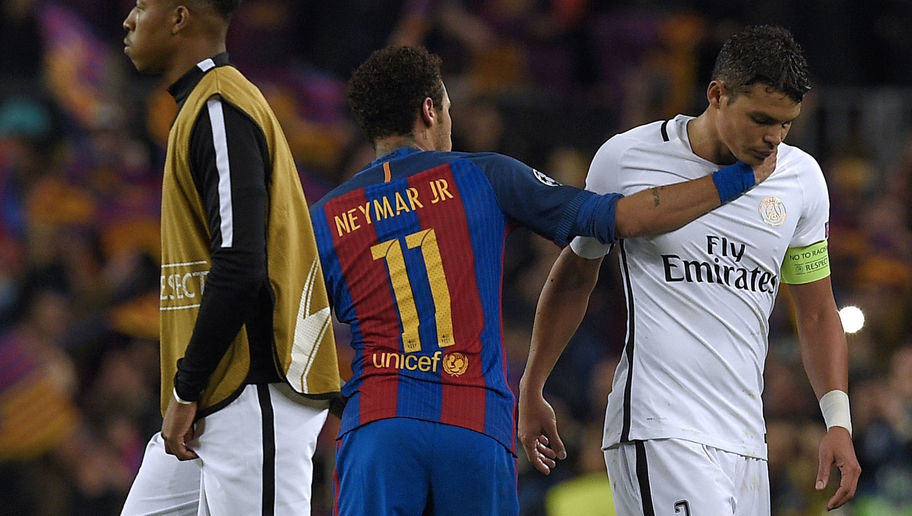 The German pointed to the spot for the second time of the night giving Barca the chance to make the score 5-1. And Neymar duly obliged by coolly tucking away the penalty.

But the awarding of the spot kick was furiously protested by the Paris Saint-Germain players who thought Suarez went down under very little contact. The replays would suggest that.

According to the Spanish newspaper MARCA, UEFA has made the decision to exclude the German referee from the upcoming Champions League matches this season. Collina, the main responsible of the UEFA referee collective did not like Aytekin’s way of leading the match.

This way, the German referee will be removed from the Champions League, as a penalization for his conduct at Camp Nou.

The German Football Association went in defense of their referee, but UEFA have their own opinion and even though they did not give out a sanction they decided that Aytekin will not referee another match this Champions League.