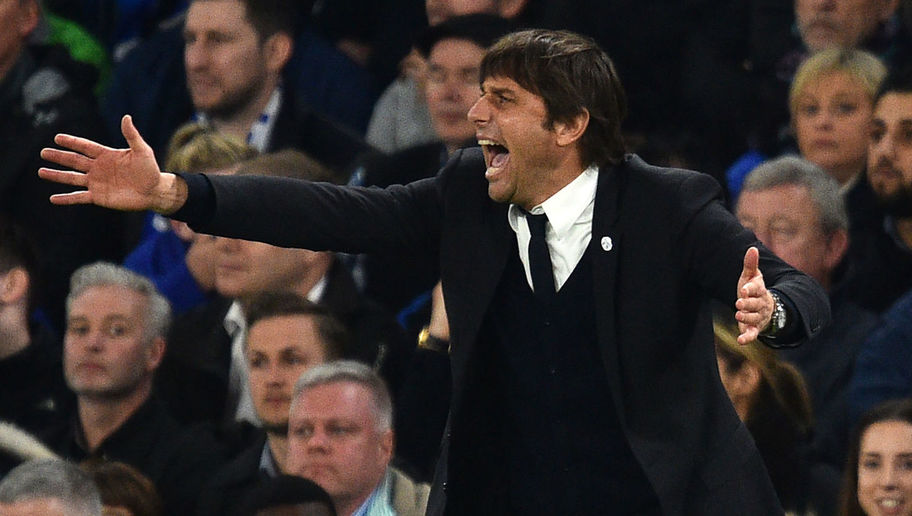 Chelsea have seen their lead at the top of the Premier League table cut to seven points as Crystal Palace halted their title charge with a shock 2-1 victory at Stamford Bridge.

All of the goals came in the opening 11 minutes during an action-packed London derby, with Cesc Fabregas opening the scoring before Wilfried Zaha and Christian Benteke breathed new life into the title race with a quickfire brace.

Manchester United ‘s hopes of finishing in the top four took a hit after being held to a goalless draw by West Bromwich Albion.

Liverpool continued their impressive run of form against rivals Everton by winning their latest encounter 3-1 at Anfield to move up to third in the Premier League.

The Reds, now unbeaten in 13 league matches against their city neighbours, earned the points thanks to goals from Sadio Mane, Philippe Coutinho and substitute Divock Origi.

Tottenham Hotspur moved to within seven points of Premier League leaders Chelsea with a 2-0 victory away at Burnley .